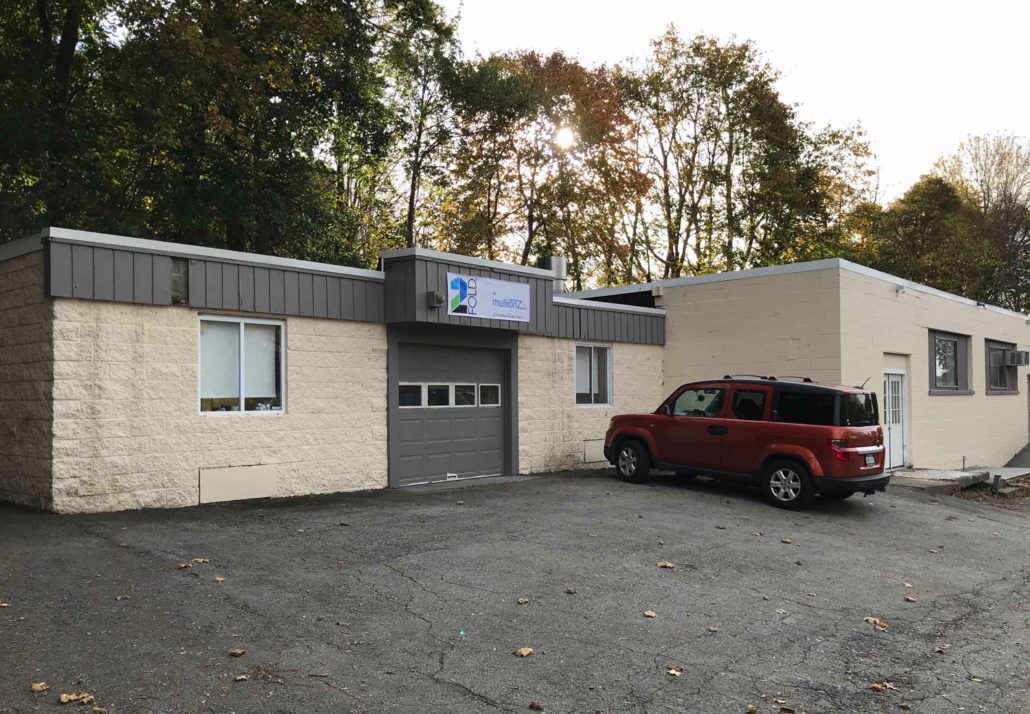 New York State is the home to more steel window and door companies and builds more of them than any other state in this country.  So you might want to ask why a company that had been based in Arizona wanted to move to this crowded market.  Well, the reason is that . . . well, it’s complicated, but suffice it to say that where you build them and where you ship them to are two separate stories.

The first steel window manufacturer in the US was probably International Windows that set up shop in Jamestown, NY.  It was the import arm for the Henry Hope’s company of England and through complicated and disjointed ownership and transfers became what is now known as Hope’s Steel Windows and it still occupies some of the original space in Jamestown.  This complicated ownership/ancestry came to light in the late 90’s during a battle with the new US owners of the Crittall window company based in the UK.  Hope’s was claiming the direct Henry Hope’s lineage using “Hope’s Since 1818” and Crittall objected.

Through what I see as a technicality, Hope’s lost and had to withdraw all of their marketing materials and cease to make that claim.  Hope’s is the highest of high-end providers and a revered brand name in the market.  Architectural schools used to teach classes based on Hope’s specifications and details.  I was proud to serve as their exclusive technical installing agent for Greater NYC for 16 years.

Bliss Nor-Am Steel Doors and Windows technically manufactures across the border now in Toronto, but is a direct descendant of Bliss Steel Products of Syracuse N.Y. that was established in 1922. In 1982 the Bliss became Bliss-Cashier Metal Products and produced Commercial steel windows at this location until 1996.  I still think of them as a New York steel window company

A&S Window Associates has been repairing and making steel windows and doors since the 1950’s and is located in Glendale, NY on Long Island.  They are probably the truest to the oldest traditions of steel windows in that they make them the old fashioned way using hot-rolled steel profiles with the simple lines and hardware of “factory” windows.  They still have some of the oldest “tree” shapes available for new windows.

One of the cool facts that I learned is that their earliest roots in the steel window business were steel window repairs where they would send mechanics around NYC on the subways toting small welding machines so that they could repair and modify existing steel windows to accommodate air conditioners.  Candido Perez who went on to found Optimum Window was one of these mechanics as a young man.

Optimum Window is one of the largest and most diversified steel window manufacturers and located in Ellenville, NY.  Now managed by his son, CJ, Optimum produces both hot-rolled and cold-rolled steel windows and doors for residential, commercial, and correctional projects.  Their product offering is extensive and their fire-rated products are a market leader nationwide.  I had the privilege of working with them for a few years and greatly respect what they have added to the steel window and door marketplace.  This family business actually accepted me into their family and I love them to this day.

This brings us to the newest member of the New York steel window and door manufacturing community, 2Fold Doors.  2Fold began operating in Tucson, AZ using the designs and engineering software of Mullionz LLC located Brewster, NY.  The operations were all performed by carefully selected specialty providers for steel, glass, wood, finishing, and assembly.  The beaming back and forth from New York to Arizona was a labor of love but became overwhelmingly complicated when the assembly vendor had a little family hiccup.  In the Fall of 2017, it was determined to roll 2Fold into the founding structure of Mullionz and relocate to a small manufacturing space a few miles away also in Brewster, NY.

Since the move, we have formed relationships with outstanding metal, wood, glass and finishing suppliers, and we have our own talented craftsmen do all of the wood fabrication and final assembly.  2Fold’s largest project to date is located in Michigan and we have installations in California, Colorado, Arizona, and of course, New York, the international mecca of steel window and door manufacturers.

PrevPreviousWhat Has Maker Faire Got to Do with Steel Doors?
NextThermal Insulation & Steel WindowsNext

Join for monthly reminders of the latest blog posts.